Sanky Communications won six awards at this year’s Internet Advertising Competition! The IAC Awards judges the best online advertising in 96 industries and 9 online formats including online ad, video, mobile, newsletter, email and social media. These awards also earned us a place as one of seven outstanding agencies this year. 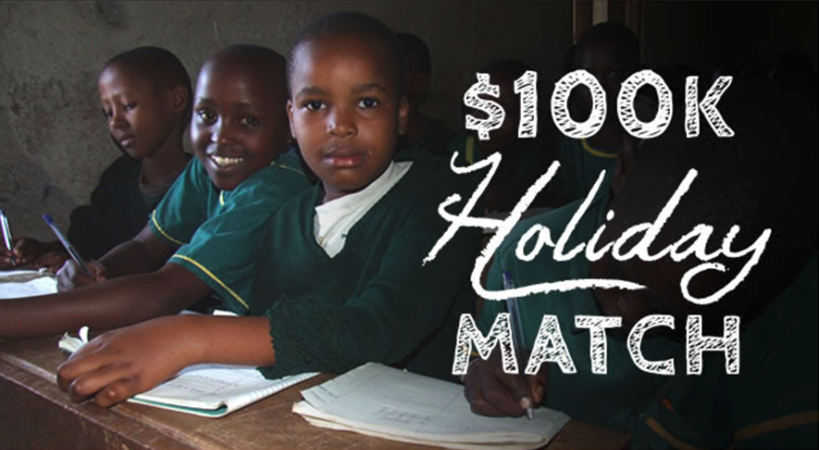 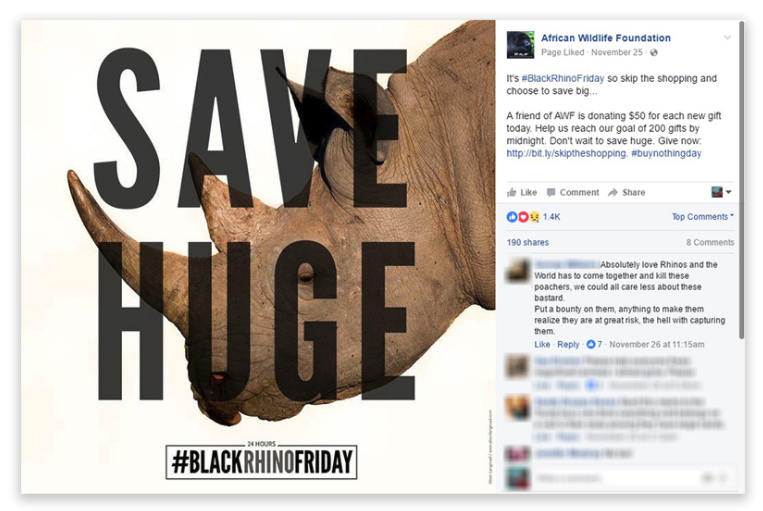 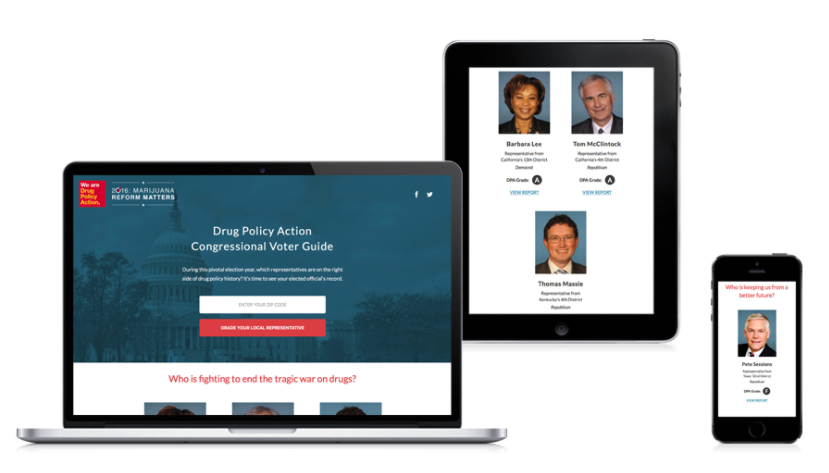 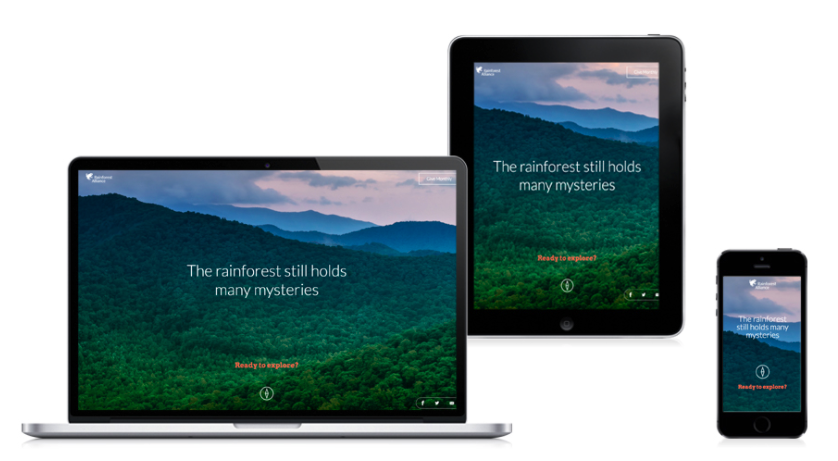 Rainforest Alliance, Mysteries of the Rainforest

We are so proud of the great work of these clients (and our others) and so happy to be helping these organizations work toward their inspiring missions.

Interested in learning about how Sanky can help your organization? Reach out to us!

My Summer at Sanky