While everyone else is on their holiday vacation... 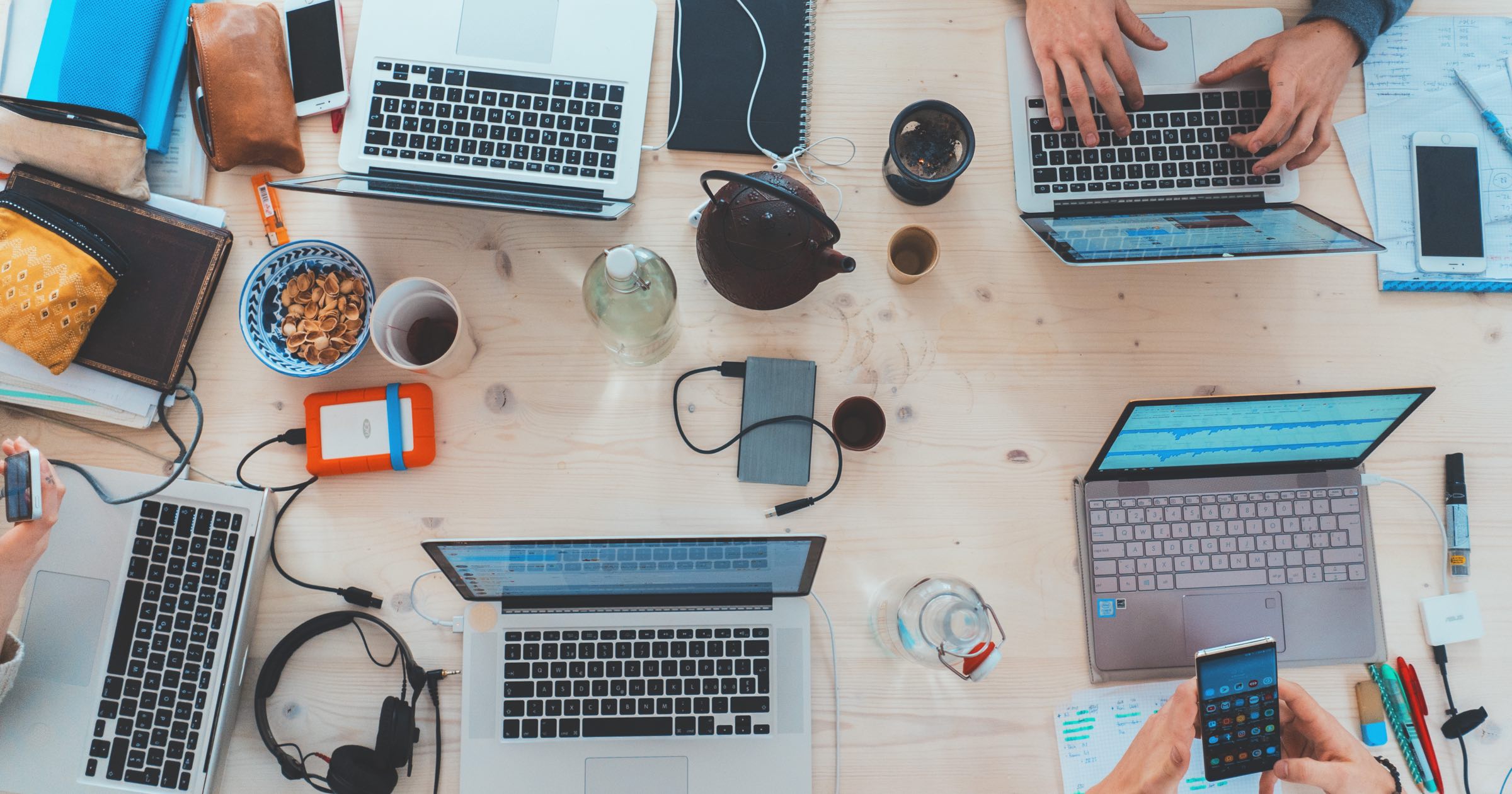 My in-laws are still confused about why I am so obsessed with work the week between Christmas and New Year’s. But as every fundraiser knows, this is the week that makes the other 51 weeks of the year pay off — and for people with a digital focus, we refresh revenue numbers like trained rats, and tweak and adjust strategy for maximum value right up until the evening of 12/31. And it is FUN.

Not this year! A volatile stock market, a government shutdown, a blue wave in the House, tax reform — even a tsunami last weekend — have spurred some interesting conversations with colleagues and clients. Here is some of what we’ve been talking about:

Concern about the Economy: While stock market ups and downs don't make or break nonprofit giving, historically when people have confidence in the economy they are more likely to donate. Two days ago, the headlines read "crash," "brutal," "battered" — even "worst December since 1931." Yesterday it was "historic rebound." Today as I write this, I’m seeing "plunge." Whatever happens in the next 100+ hours, I’m going to guess that donors have limited confidence. Plus, with a federal government partial shutdown leaving hundreds of thousands of workers unpaid or underpaid (if not millions with the ripple effect) and the President staking his ground on a long-term shutdown, confidence may not quickly rebound.

Blue Wave in the House of Representatives: For our progressive clients, 2016 and 2017 saw a tremendous spike from resistance donors. Nonprofits were fighting the good fight, and a lot of people felt like their only hope was to invest in nonprofits — from civil rights to the environment, and a whole range of issues in between. Now in late 2018, not only are people exhausted from two years of rage giving, but progressives are putting their hope for change in the House instead of in nonprofits.

Tax Reform: As Harry pointed out in a recent blog post, the recent changes to the tax code won't change whether most low-dollar gifts qualify as tax deductions. Nonprofits can still use tax deduction language as well as matching gifts, challenge grants, the holiday spirit, and all of the other typical year-end giving incentives. But, many nonprofits are seeing a decrease in average gift size and/or a downturn in mid-level giving ($1,000+, $500+, even $250+) as financially-savvy donors adjust their giving. We are working with some of our clients to implement extra personal touches to these groups and promoting alternate giving vehicles… but changes to mid-level giving won’t really be clear until after 12/31.

Natural Disasters and Other Political News: Many of us remember the Christmas-week tsunami in 2004 that killed 200,000+ people and may well have been the deadliest on record. While last weekend's tsunami doesn't come close and is already out of the news cycle, the increasing frequency of natural disasters is an ongoing consideration. Coupled with the news cycle moving quickly to cover other political events instead of resting on the holiday season, this may well have an impact on certain organizations and donors.

Talking to our peers at other agencies after Giving Tuesday (often a helpful indicator for the rest of the holiday season), the conversation focused on stability or slight increases for many nonprofits, but there was great variation, and some experienced downturns. Unfortunately, we haven’t seen trends for how different types of organizations experienced shifts. And we certainly won’t know what final December results will look like until next week.

Here in our office, over the past days and weeks, we have been thinking as creatively as we can to add components, adjust schedules, and optimize campaigns to compensate for these external factors as much as possible. Let us know what you’ve been experiencing — and we look forward to continuing the conversation after the New Year! (May we all be in for some pleasant surprises!)

What is a Welcome Series?