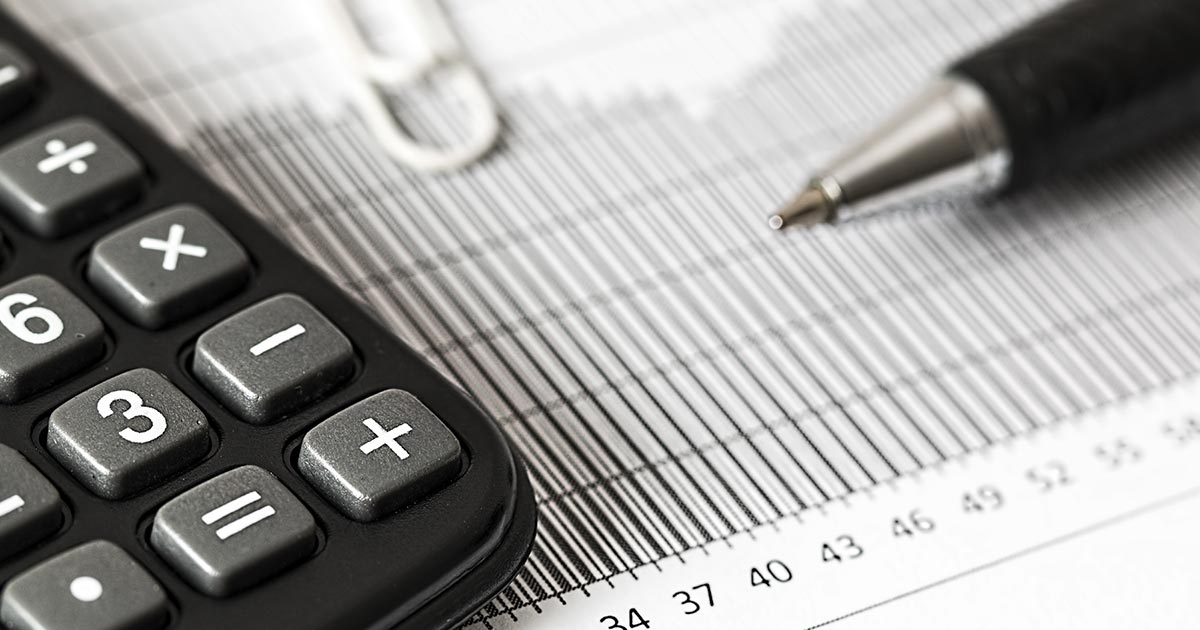 Have you left behind summer’s BBQs feeling more like Chicken Little … or a brave F.D.R.?

In other words, is the sky falling? Or is there nothing to fear but fear itself?

There’s no doubt that the 2017 tax-reform law has struck terror into the heart of much of our sector. Now, as we look toward our all-important year-end giving campaigns, what’s a direct marketing fundraiser to do?

Our recommendation is simple: Don’t panic… but do plan.

There’s little doubt that the fundamental changes in our tax law – especially the doubling of the standard deduction to $24,000 – will have major impact on our sector. Some estimates have as many as 30,000,000 taxpayers – representing as much as $100 billion in charitable giving – no longer itemizing their tax returns. No one expects all of those donations to disappear. But with the threshold for counting charitable gifts as tax deductions out of reach, one (albeit just one!) major incentive for giving will be eliminated.

While most of our own clients have experienced very little, if any, negative impact so far, some major nonprofits have already reported dips in giving, and are attributing the decline to the effects of the new legislation.

The biggest test, of course, is yet to come. Most nonprofits use the hook of a tax deduction in the final days of the year – with tremendous success – and count on surges in donations at year-end to meet their budget goals.

We don’t have a crystal ball. We can’t say for sure how much tax reform will –or won’t – hurt at year-end. What we can do is recommend a few actions to consider as you put your year-end campaign in motion:

When all is said and done, we can’t imagine the sky will hit the ground. On the other hand, at least some impact seems almost certain.

So take active steps now to lessen any negative effects on your own program. And in the midst of any new messaging, segmentation, and special treatment, don’t lose sight of the fundamental truth you’ve always known.

The most powerful story, with the most urgent case for giving, is what always wins hearts and opens the most pocketbooks.

Getting to know you: personalization for your nonprofit