We’re back in the winner’s circle … twice! 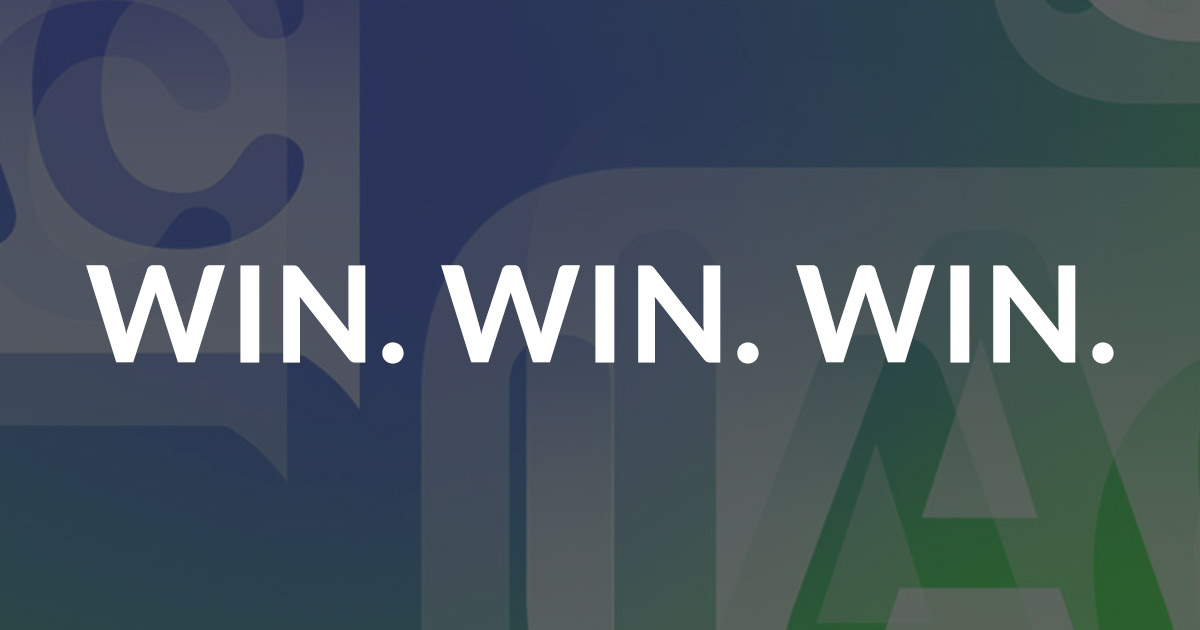 It’s always nice to win an award — but it’s even better when that recognition comes from meeting a particularly tough challenge. In this case, the challenge was to raise money for important causes at times when donors weren’t listening.

These wins bring our tally of awards from the Web Marketing Association up to 40 since 2012 (pretty cool, right?). We feel like we’re just getting started.