Most people know the phrase “monkey wrench.” But how many of us know where it actually came from? More importantly, how did the monkey get his hands on the wrench in the first place? 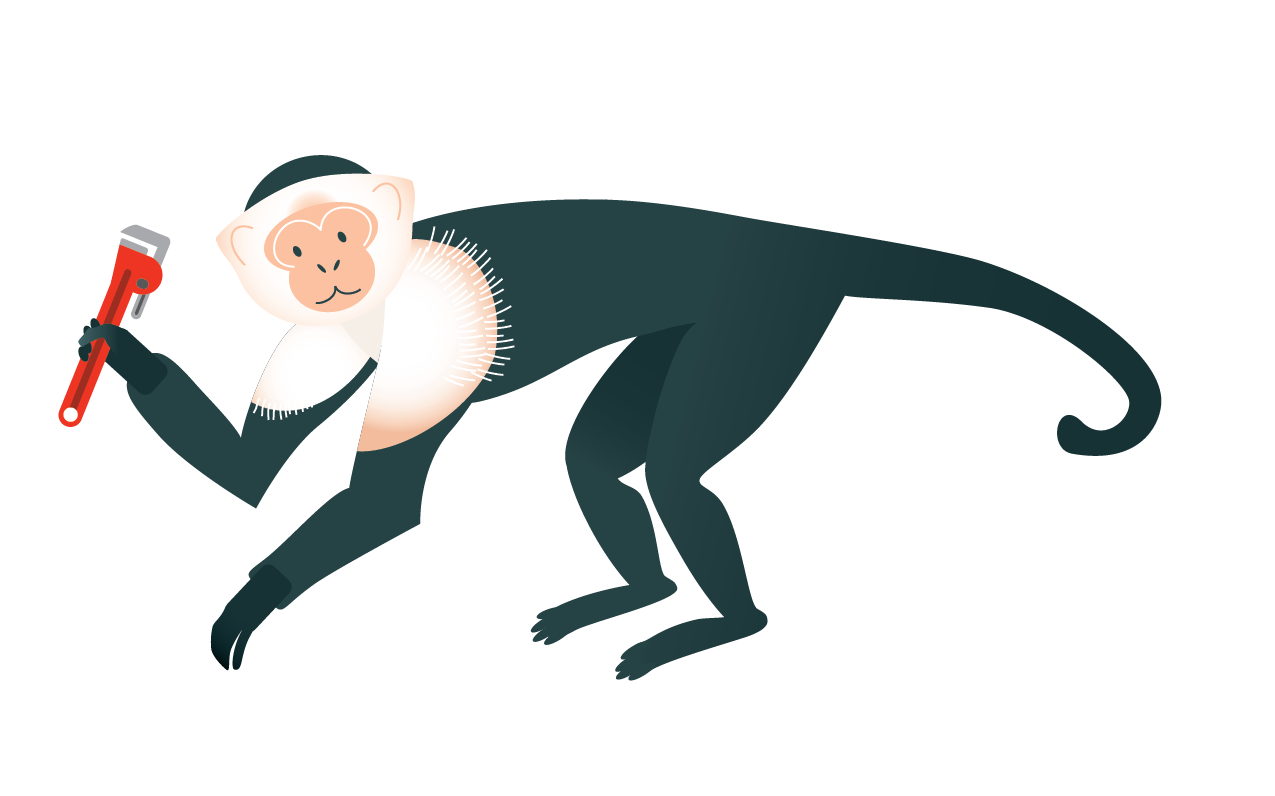 The answer, in all probability, is that the monkey got in his car, drove to the hardware store, and bought a wrench before any other animal could. In all seriousness though, the critical idea—especially for email marketers—is this: Timing is Everything (or at least something pretty important).

Since the emergence of Send Time Optimization (STO) several years ago, the email marketing game has been elevated to the next level. According to a study by ExactTarget, 71% of people with a smartphone open their emails first thing in the morning—but only a small fraction of them will actually make a purchase or perform another meaningful action. This stat reflects how strategically email marketers must think now. The study itself is also a good exemplar of STO, as it suggests that email marketers need to design their first email to serve as an “introduction” to a second email sent later in the day when a purchase (or other meaningful action) is more likely. (Click here for a synopsis of the study).

In a separate study, MailChimp studied the STO of over a million email addresses, monitoring the times during the day that emails were opened. It found that there is a vast range of times that can be called an STO for any one individual. Yawn, tell me something I don’t know. However, the interesting thing of note from this study is that, while 10 A.M. was approximately the most common time to open an email, it only accounted for 7% of the study participants—meaning that 93% of study participants did NOT open an email at 10 A.M. This emphasizes the strategic challenge that email marketers face in ensuring that their messages are opened and read.

Enter Silverpop—just about the best thing known to mankind. Silverpop (aka Engage aka IBM Marketing Cloud) offers the ability to analyze every individual’s STO—the time of day that an individual is most likely to open an email. Silverpop monitors the behavioral history of each person and uses that data to infer when would be the best time to deliver the email to him/her. This level of individualization is obviously a game-changer. Just to cite one success story, Little Tikes increased their revenue by a full 75% when they began using Silverpop’s STO feature. Another client, DEMCO, actually doubled their revenue. And last but not least… we all knew they had great cookies… but did we know that Girl Scouts of the USA increased their email conversion rate by 12 percentage points? No we did not. Or at least I didn’t.

The point here is that timing is of critical importance. It can greatly affect the success or failure of your email marketing campaigns. An expert-designed email campaign will likely do nothing if the emails go out at 4 A.M.

If that monkey had gotten stuck in traffic, and the wrench was sold to the gorilla by the time he arrived, then we probably would have the term “gorilla wrench” instead. But because the timing was great, the monkey wrench lives on. And so, we hope, will your emails.

5 insights from our #NYNP2015 session